So, generate Happy Anniversary Cake with Photo frame & Name image for first wishes to your love one Happy Anniversary. You can also send Anniversary Photo frame wishes to your friends to wish them on their Wedding Anniversary. It is very easy to edit this anniversary cake by inserting name and photo. So, create it by editing Name & pic of couple and then send it via social media. You can write couple name with white color font on this beautiful cake. And then download it freely for sharing to your love one/ anniversary couple. 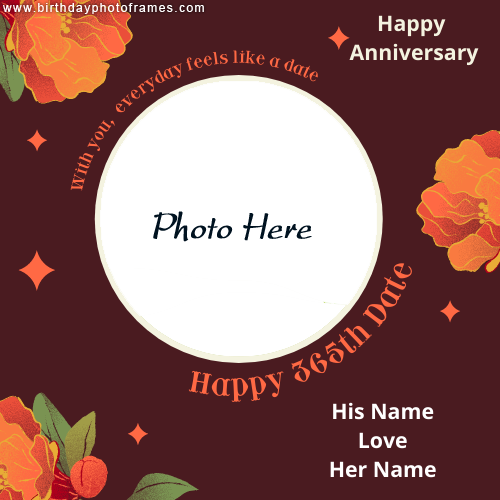 This is the day when you thing about every small thing you are doing each other. Every couple was exited to celebrate&nb... 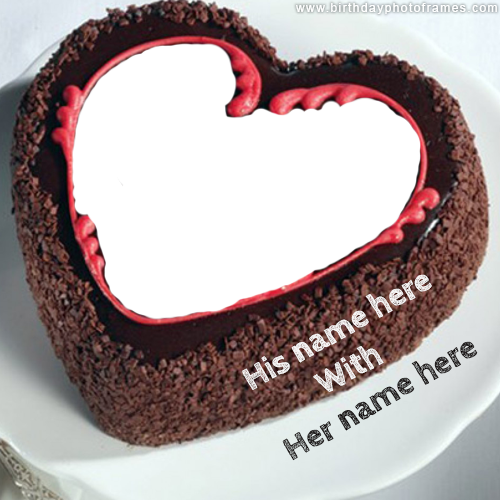 It is one of the best ways to give your warm wishes through Happy Anniversary cake with Name & Photo create amazing ...